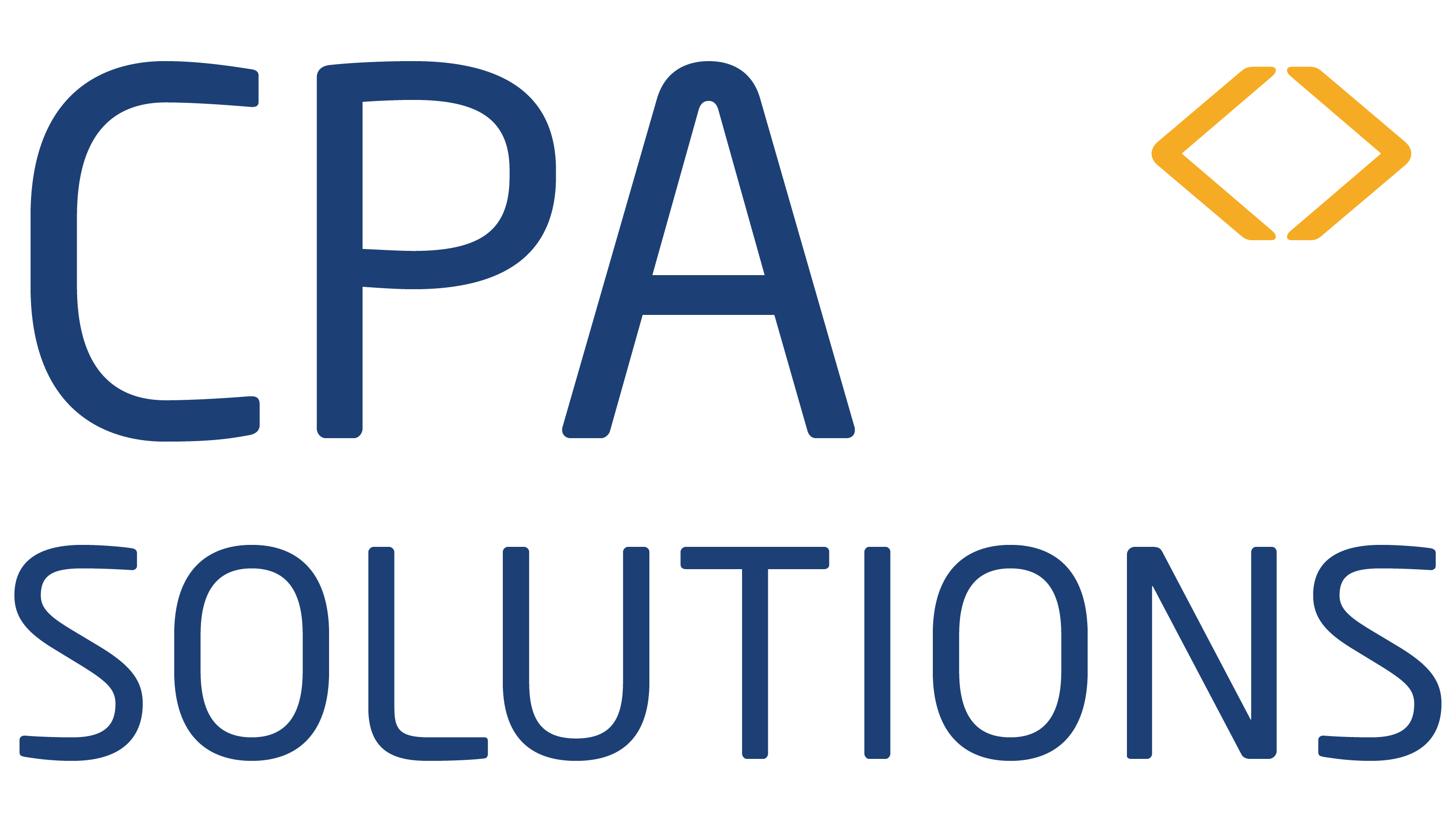 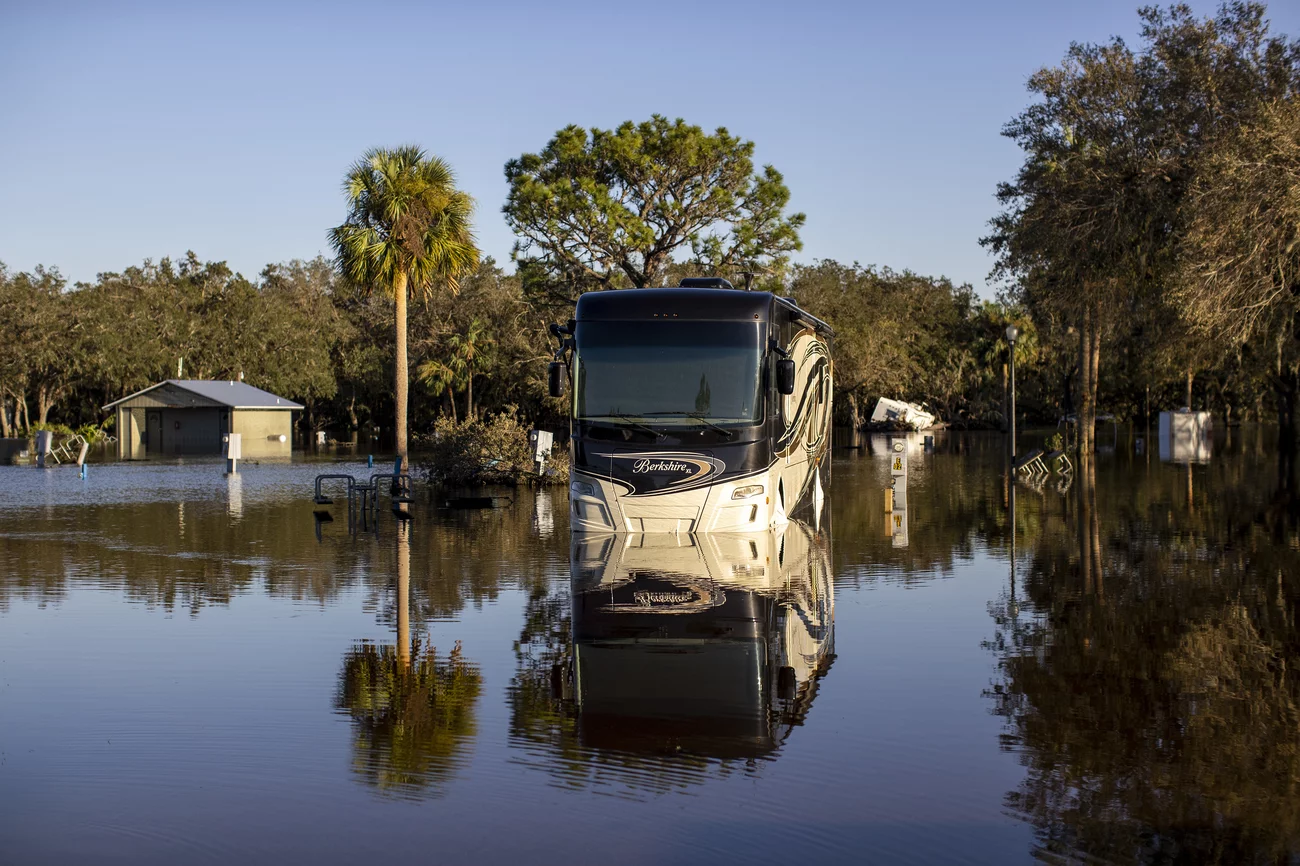 Hurricane Ian slammed into southwest Florida in the afternoon of September 28, 2022, a day that will never be forgotten by Floridians. The Category 4 hurricane—one of the biggest storms to ever hit the U.S.—tore through the state from coast to coast. More than 2 million people—about a quarter of the state’s utility customers —were left without power. Severe flooding damaged homes and blocked crucial roadways, leaving many trapped. Winds reaching 150mph razed houses and businesses.

Our prayers go out to all the people that suffered losses as a result of this enormous storm.

As the victims of Ian assess the damages, a question will be raised by many – can we deduct these casualties for Income Tax purposes?

Casualty losses are deductible losses arising from the destruction or loss of a taxpayer’s personal property due to a sudden or unforeseen event.

Simply put, when property gets damaged or destroyed, you have to pay to fix or replace it. If the damage results from a sudden event beyond your control, you may be able to deduct the cost of the loss from the taxes you owe.

There are some limitations to the deductibility of such losses, though.

A personal casualty loss relating to your home, household items, boats or vehicles is generally deductible (again, subject to limitations) on your federal income tax return only if such loss results from a federally declared disaster. FEMA issued a Major Disaster Declaration for Hurricane Ian on September 29, 2022 – DR-4673-FL (please keep this number handy when claiming casualty loss related to the damages from Ian).

For other areas that the federal government has determined to be federally declared disaster areas, go to www.fema.gov/disasters.

How to calculate a casualty loss

If you do not itemize your deductions, and if your casualty losses were not the result of a federally declared disaster, you will not be able to claim them.

You can determine the deduction for a casualty or theft loss by first calculating the loss with the following steps:

When it comes to business and income-producing property, the decrease in FMV is not considered in calculating the loss for property that is completely destroyed.

Businesses will be able to deduct cost of repairing the property as an ordinary business expense. Costs that will be incurred to replace buildings, equipment, or other long-term/capital assets will be deductible using normal depreciation expense or bonus depreciation for the same year deduction.

Some loss limitations may apply. For example, you will need to reduce each casualty loss event by $100. If multiple pieces of property are damaged in a single event, a single $100 reduction applies.

Finally, a 10% Adjusted Gross Income (“AGI”) limits may apply. This will require you to reduce the total of all casualty losses by 10% of your AGI or adjusted gross income.

When to deduct losses

Casualty losses are deductible in the year you sustain the loss, which is generally the year the casualty occurred. However, you may want to deduct losses in the tax year you reasonably determine the amount of damages and insurance reimbursement amount (if any).

Alternatively, you may elect to deduct a casualty loss from a federally declared disaster in the tax year immediately preceding the disaster year. If you choose to do so, you must make the election within six months after the regular due date (without extensions) for filing the original return for the disaster year.

Finally, if your loss deduction exceeds your income, you may have a Net Operating Loss (“NOL”). You don’t have to be in business to have an NOL from a casualty. The NOLs may be carried to the following year and reduce your future taxable income.

This blog article was referenced from the official IRS announcement released on the 29th September, 2022 (link here) 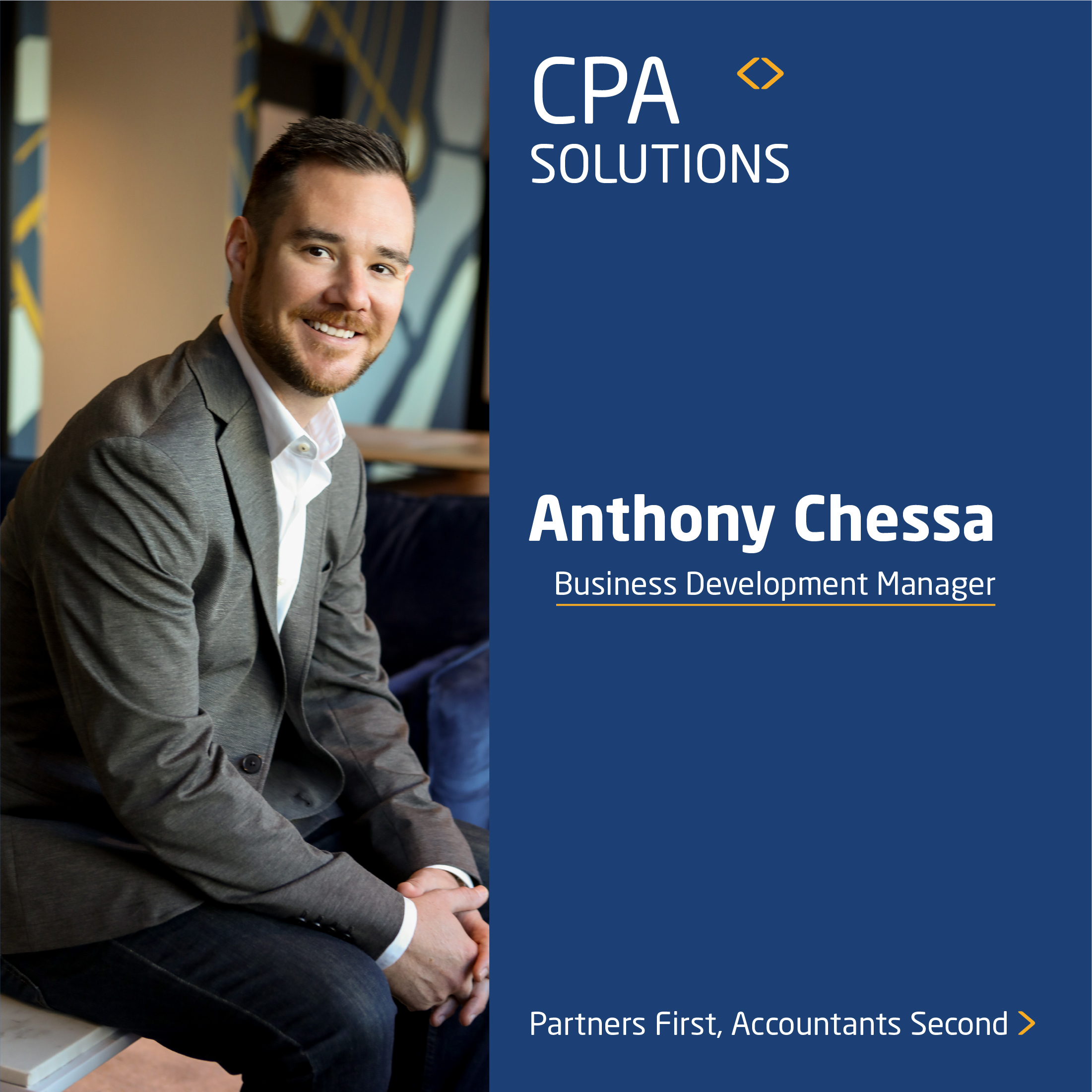 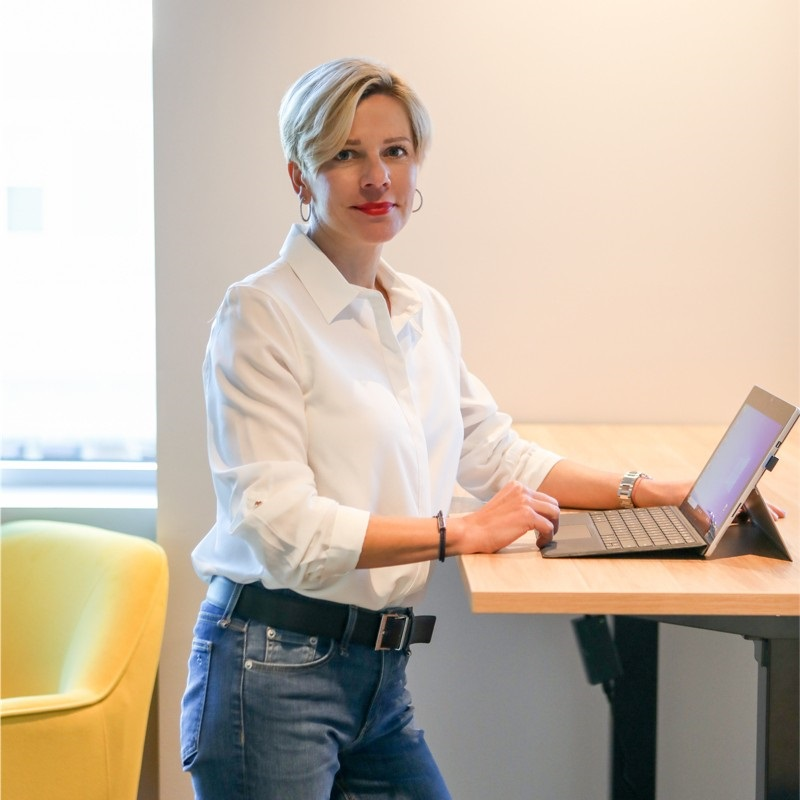 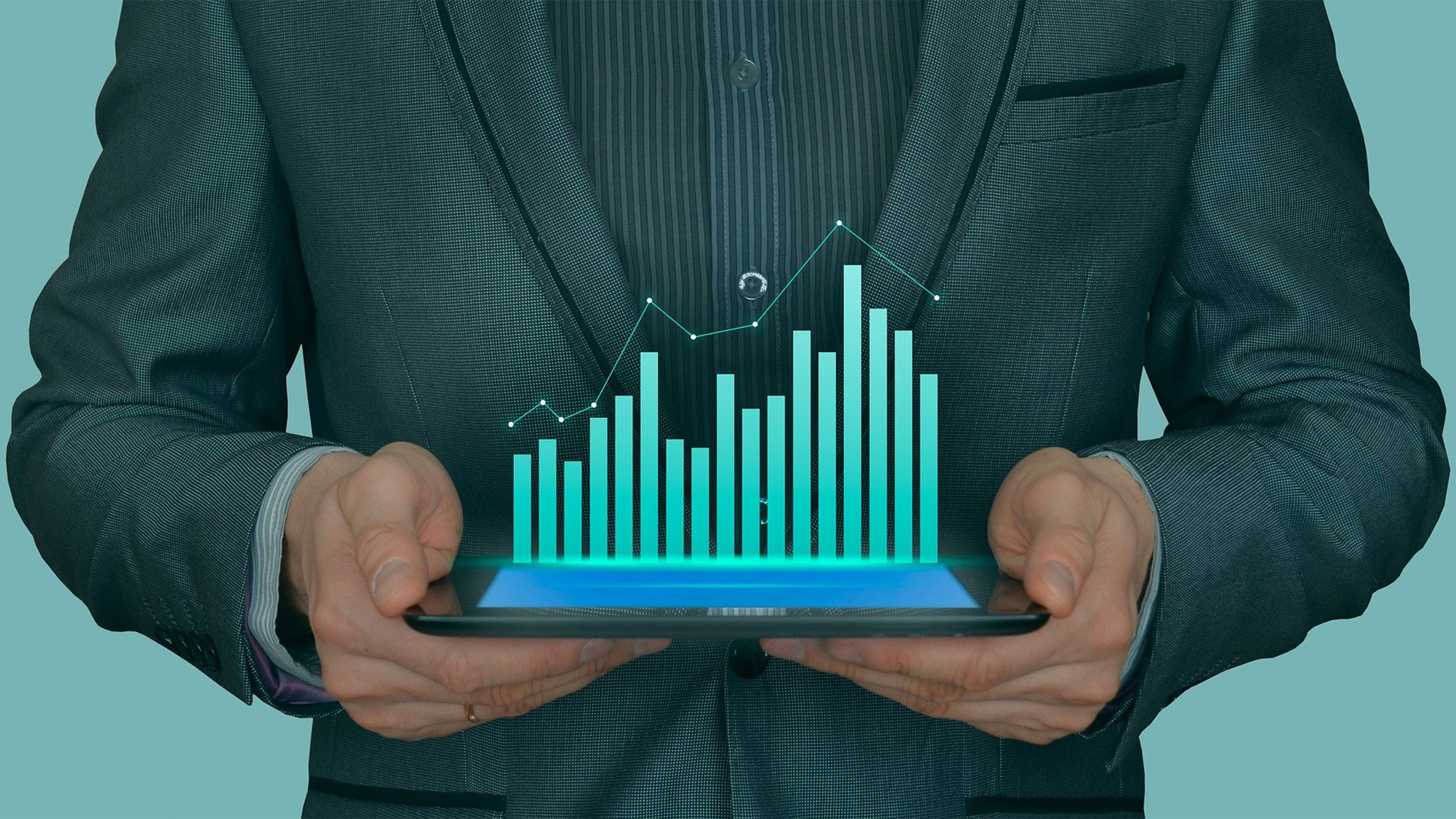 How to Choose The Right CPA for Your Business 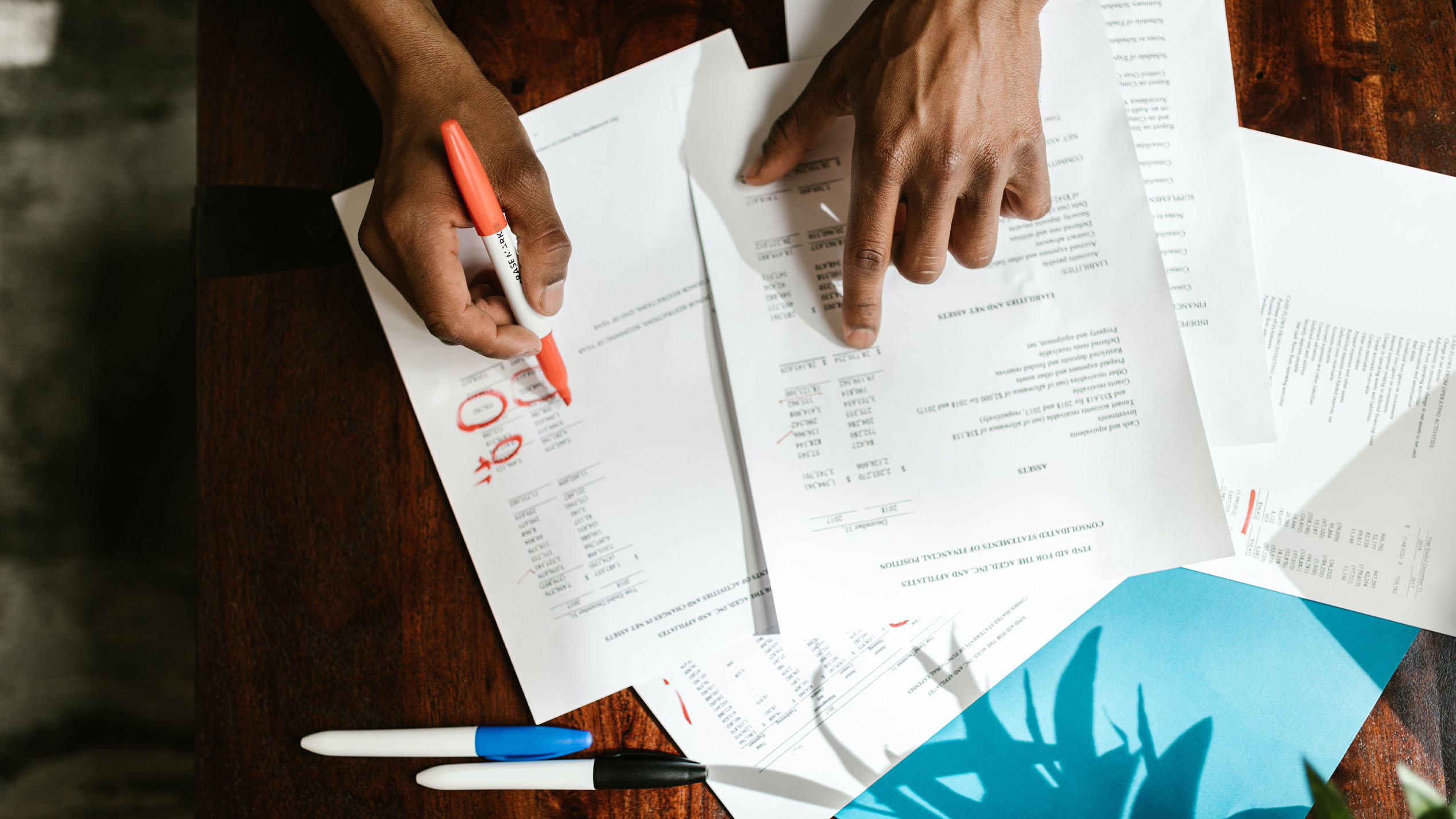 How CAS Can Be Beneficial For Your Business 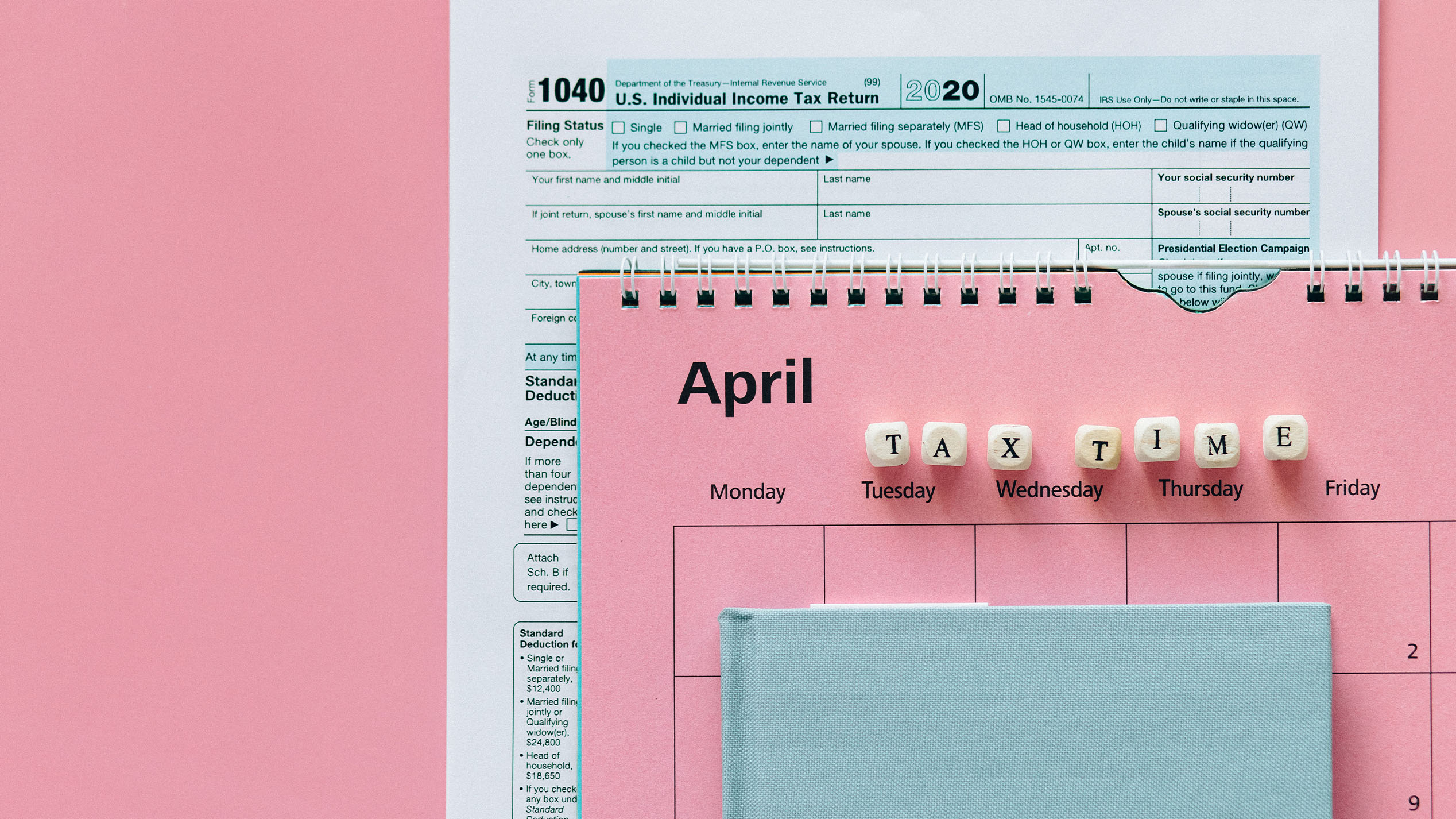 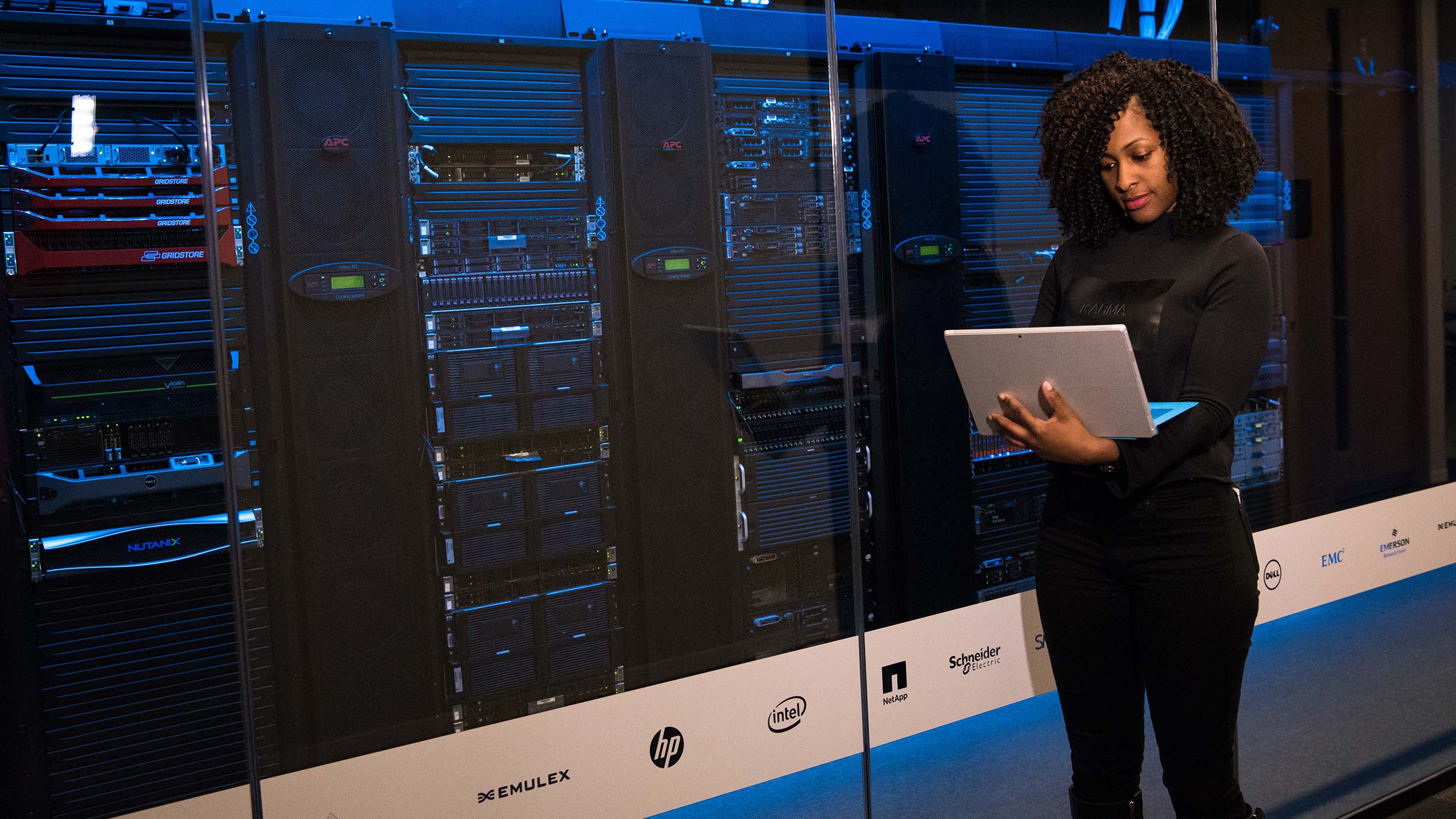 5 Things To Ask Your CPA Before Choosing 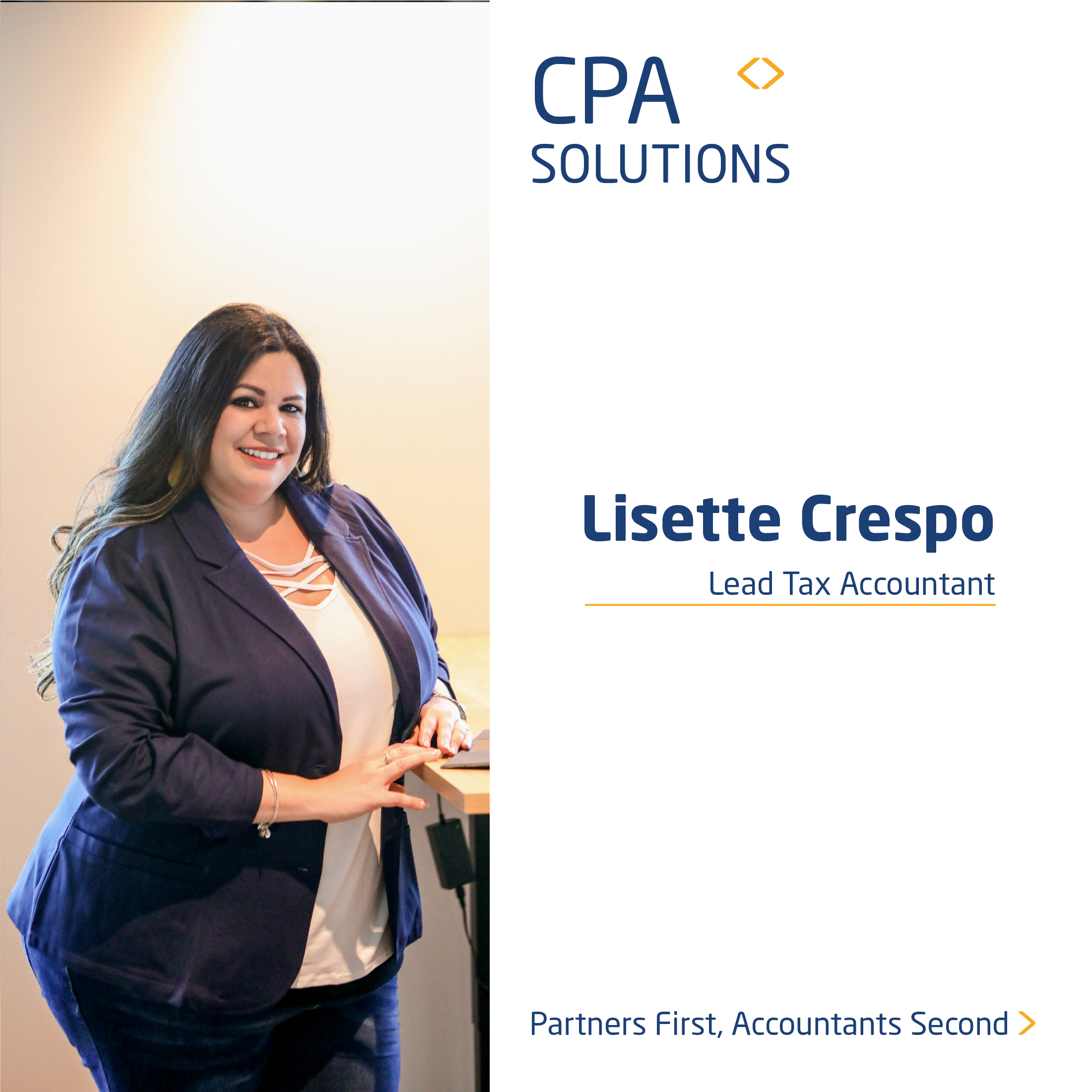